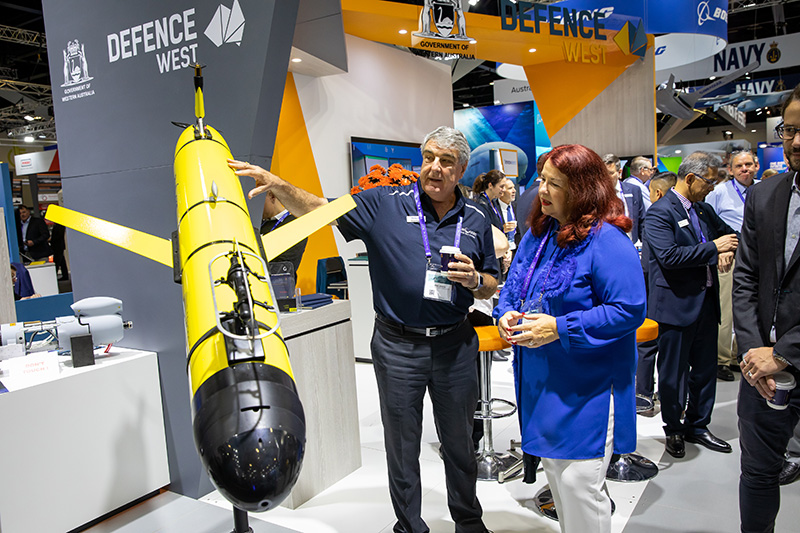 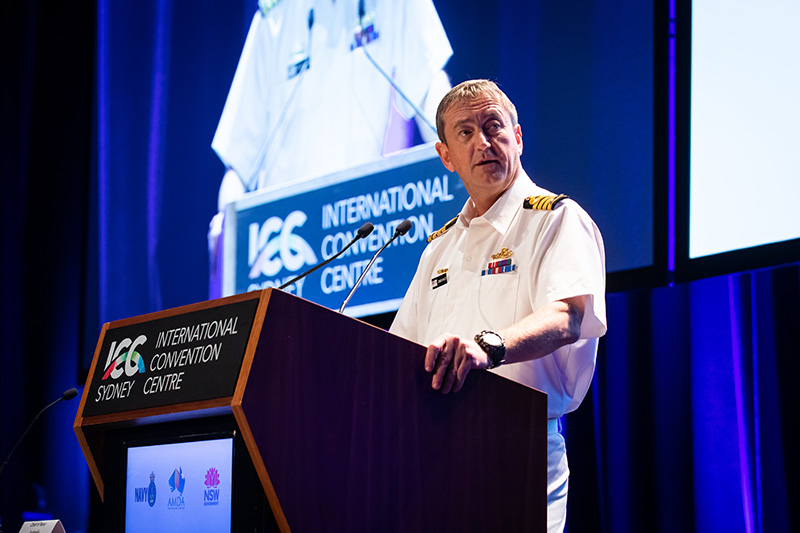 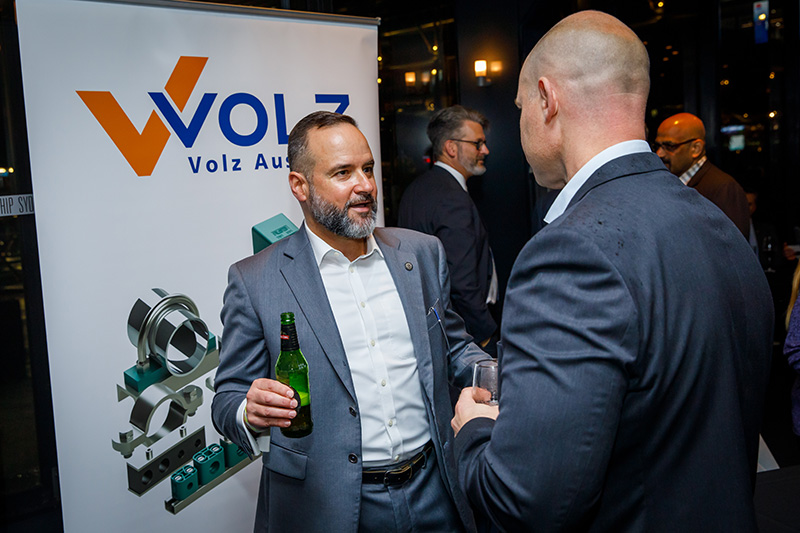 It is believed to be the largest defence industry event ever held in Australia, after a record 736 participating exhibitor companies presented at the event at Sydney’s International Convention Centre in Darling Harbour from 10-12 May 2022.

In all INDO PACIFIC 2022 featured:

We thank the Royal Australian Navy for its commitment and engagement with INDO PACIFIC 2022, and for its service to the nation. 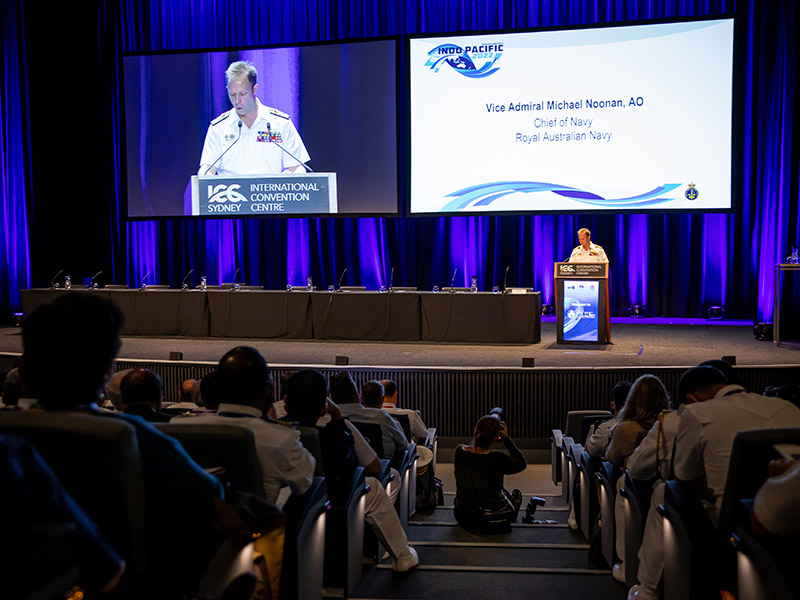 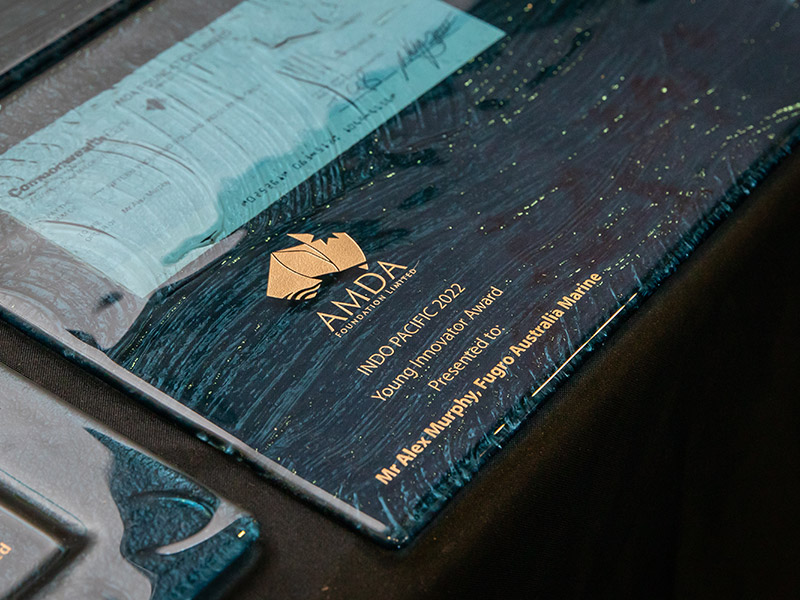 More than 300 exhibitors from Australian and international businesses enjoyed an evening cruise around Sydney Harbour whilst networking with their industry counterparts as part of the INDO PACIFIC 2022 Exhibitor Harbour Cruise. READ MORE 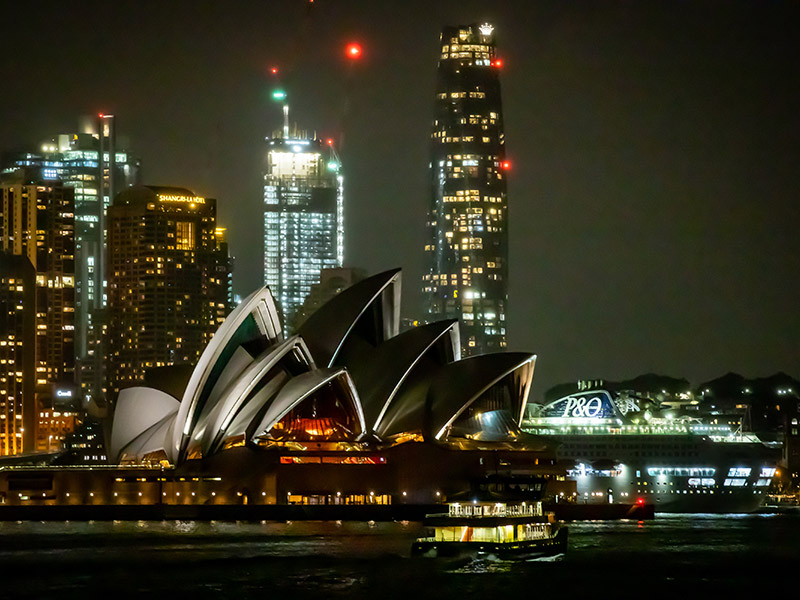 At the conclusion of all three days of INDO PACIFIC 2022, industry, exhibitors, delegates and trade visitors came together to network and celebrate a successful day of business at the daily networking functions. We thank our INDO PACIFIC 2022 Networking Function sponsors for 2022: ANZ, BAE Systems and Kyndryl. VIEW IMAGE GALLERY 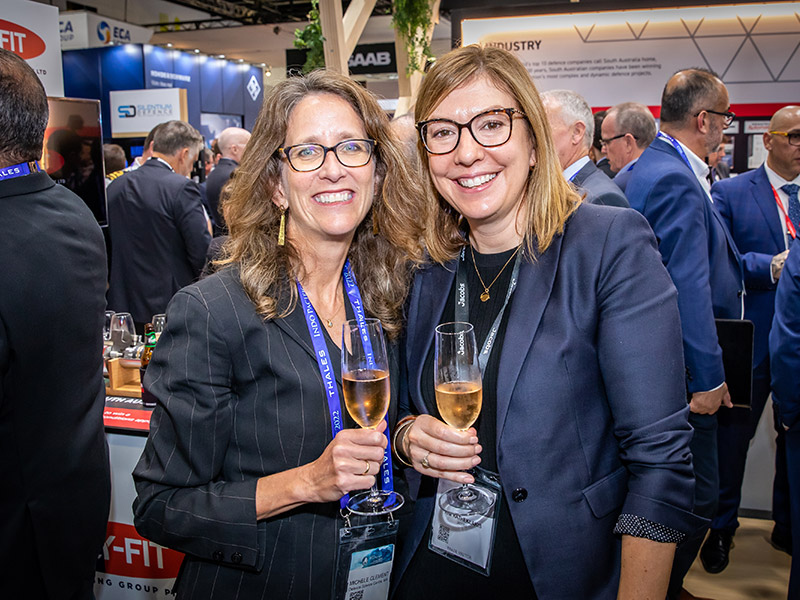 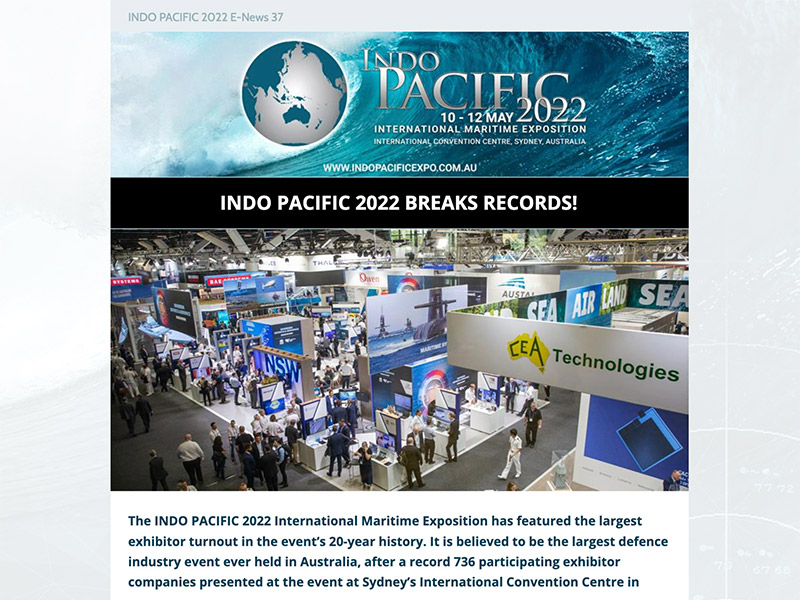 THANK YOU TO OUR VALUED SPONSORS IN 2022 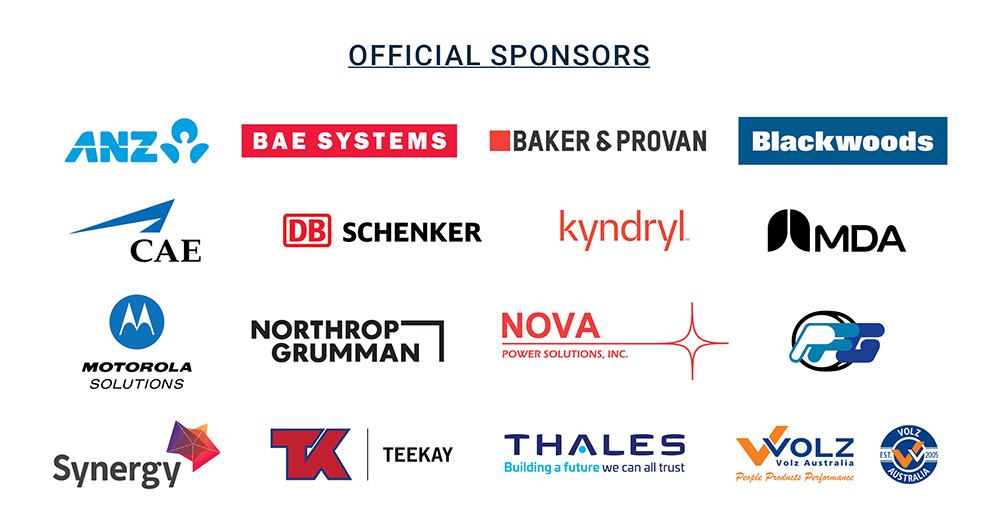 THANK YOU TO OUR VALUED MEDIA PARTNERS IN 2022 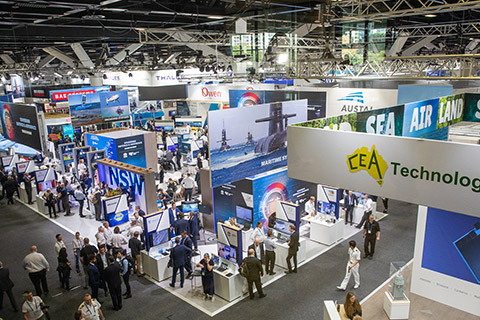 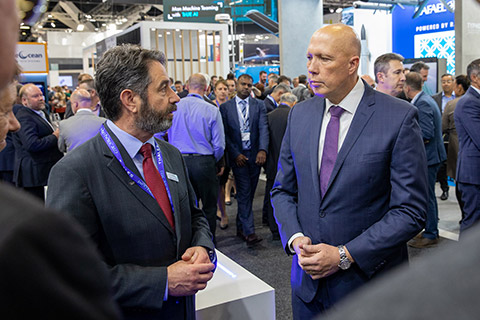 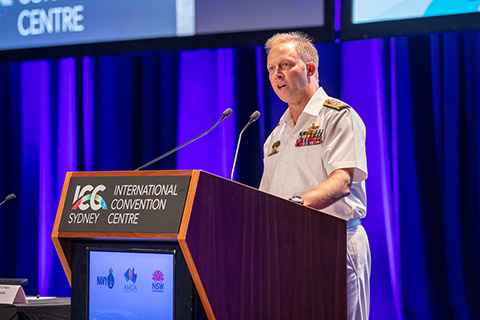 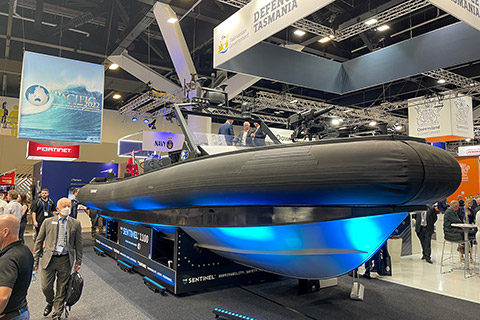 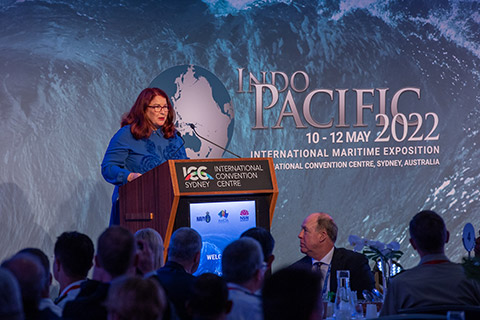 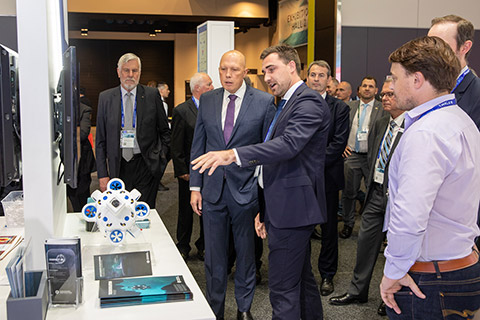 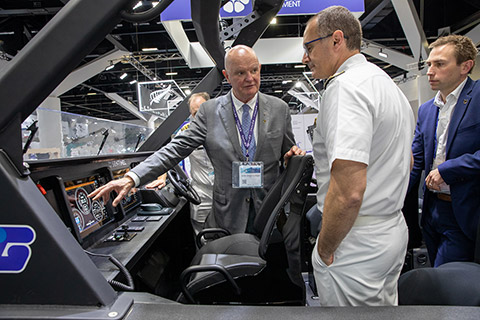 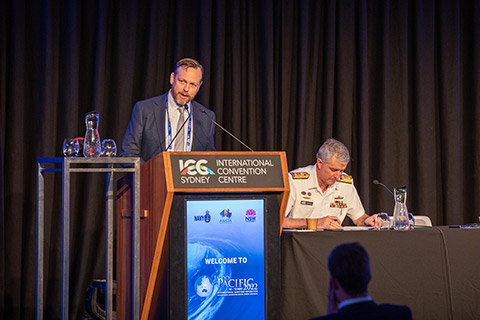 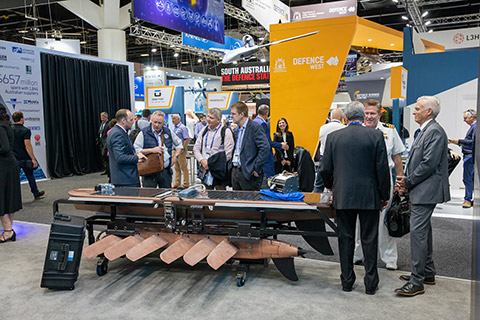 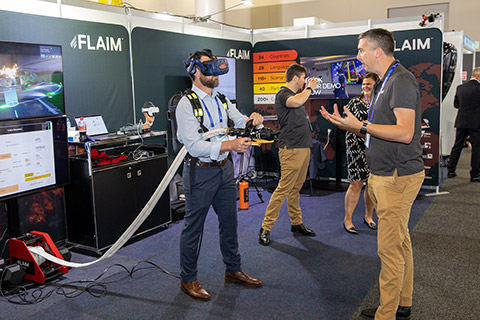 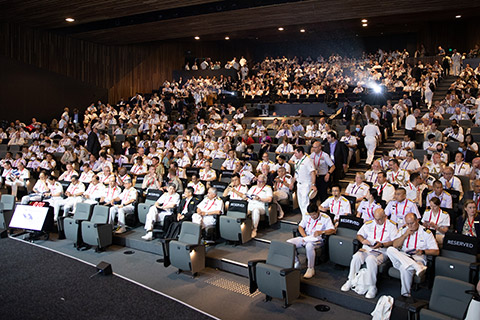 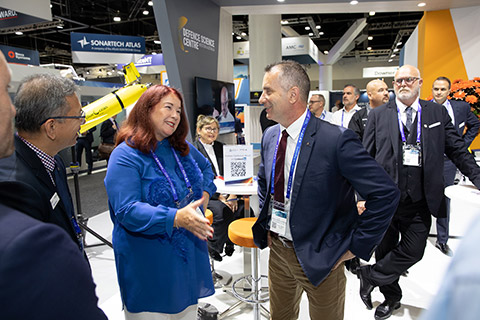 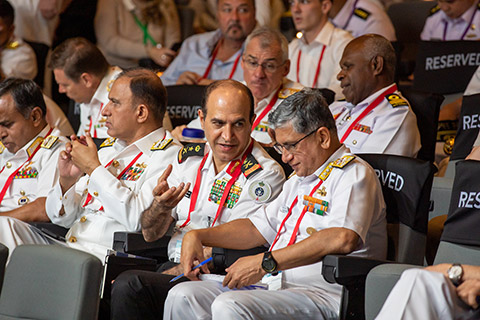 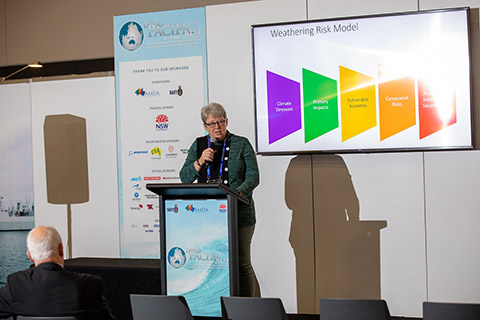 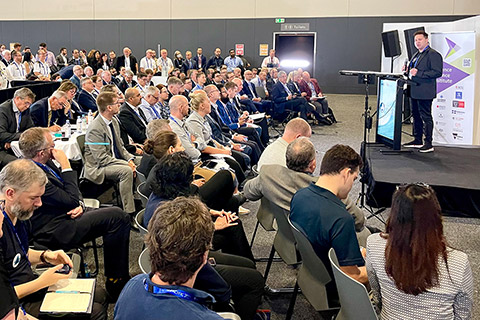